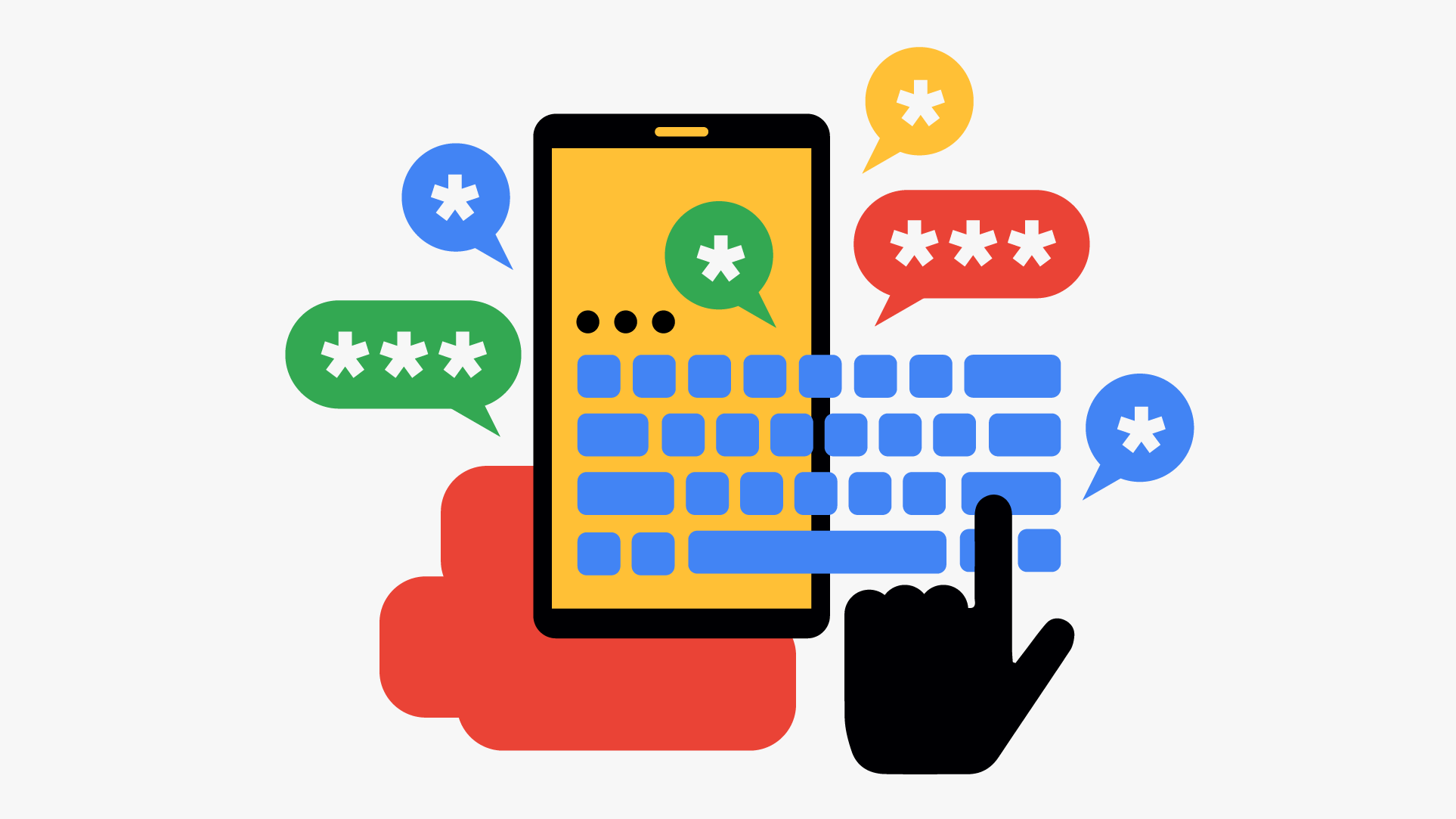 Leave a Comment / Mobile / By Techgill / August 15, 2019
Gboard Google Keyboard: What is an application used in Android or iOS devices? This is a keyboard. Right? Keyboard applications are used everywhere in the smartphone to update the status, send a text message, reprint someone’s special in private, or send emoji.

Be that as it may, we are discussing the Google Gboard keyboard. As you read this article, you will find out about the genuine ability of the keyboard application. We have been using this Keyboard since the launch date. We observed each update and features.

Gboard is a virtual keyboard application for Android and iOS developed by Google. Gboard supports more than 500 many languages. It has a floating keyboard function that allows you to drag the Keyboard anywhere on the screen.

Google launched this KKeyboard in May 2016. As I wrote earlier, we are using this latest language translation keyboard. But if you are here to translate, then you should try this Gboard.

Google launched its two keyboards. Gboard is an International Keyboard supports 500 languages. Indic Keyboard only for Indian language user. If you want to write in Punjabi, Hindi, Gujrati and other Indian languages, then try Indic keyboard.

How to use Gboard – Gboard Google Keyboard

It is straightforward to use Gboard. But most users don’t like to use this because they don’t understand the user interface and features. If You was using Gboard and uninstalled due to complicated functions, we are here. Well, let’s start with How to use?

First, Install the Google Gboard keyboard. But most Android phones have installed the Gboard Application from Stock Company. If you don’t have it, install it.

After Installed, Open it, You are set to go. But if you are using another keyboard then Set up Gboard Application.

You can customize preference by going Settings>Preference

If you have selected more than one languages, access them by tapping in Global button left side of Spacebar.

Google Gboard keyboard doesn’t give this dark mode feature. But you only can darkly make Keyboard by choosing a black theme.

You’ll look Gboard with Local fonts and Languages by default. Let’s customize it.

You can add your local languages also by doing that.

For India: If you want to access Rupee symbol on Gboard, Select Primary language (English India)

Tip: You can switch between languages by Holding down the Spacebar key and also Tapping on Global key left side of Spacebar.

Google voice writing is not accurate at some points. But this feature saves the most time according to your speech. There is a specific key on Keyboard top row which brings up voice command. It is useful for asking quick questions and searches without typing anything on the Keyboard.

Enable Voice typing in your language.

Do you know What is Clipboard? When you copy text or link, it saves to the clipboard. You can paste copied text from clipboard later. Most keyboards allow you to save more than one copied text.

Access Gboard Clipboard by Tapping three dots left side of Microphone Button. I recommend Pin your saved text to saving for a long time. Tap and hold to protected text. There will be three option Paste- Pin- Delete. Gboard deletes unpinned text in the clipboard after an hour.

Gboard translate as you type

Let’s talk about Gboard main feature that you will love in the first use of. In the past, you need to copy text and then paste it in google translator. Then paste the translated text to the original one. You had to shift between applications or browsers, But turning is so easy with Gboard inbuilt translator. Look at down, We select English as primary language and Spanish as a secondary language. Whatever you write in primary English language, Gboard translator making it in Spanish.

Change Secondary Language on the right side of Keyboard, that you want to translate. You can convert into 120 languages by your primary language.